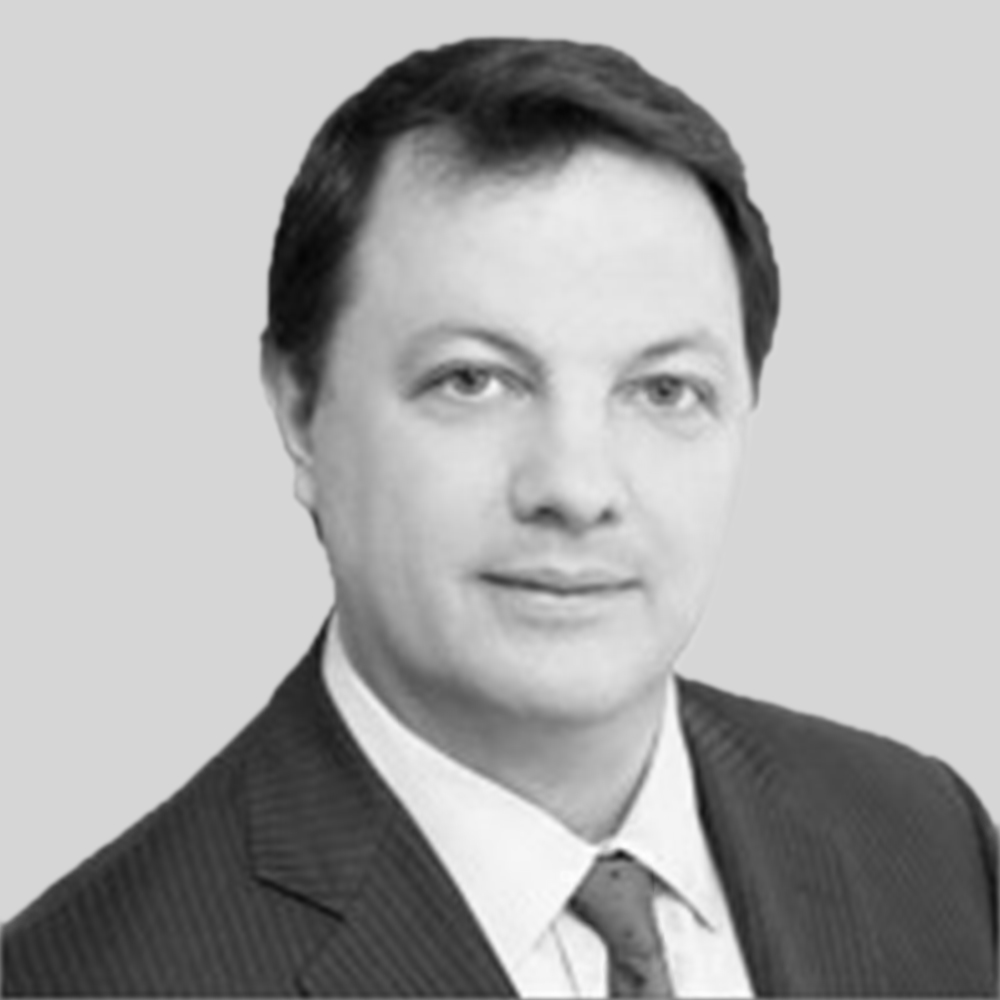 Jeremiah Silkowski is the founder and Chief Executive Officer of SQN Capital Corporation and its group of companies which includes four specialised fund managers, an SEC-registered investment advisor, a FINRA-registered broker/dealer, and three joint ventures formed to manage large accounts for insurance companies, manage geographically focused real estate funds, and raise capital and manage funds investing in venture debt opportunities. Jeremiah has over 25 years’ experience in the secured investment and fund management industry. Prior to SQN, Jeremiah spent thirteen years with the largest private equipment leasing fund manager in the United States where he ran all day to day operations and was portfolio manager for eight public equipment leasing funds and two equipment lease securitisation. 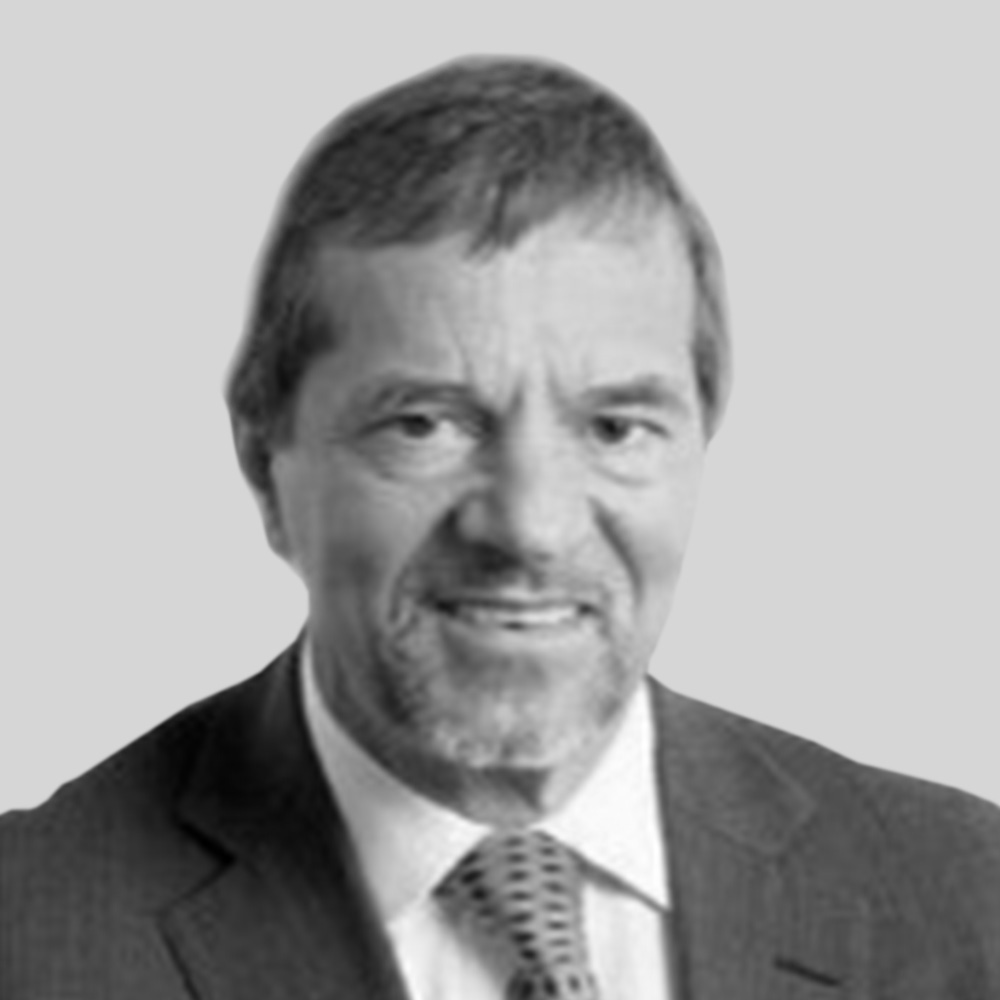 Neil Roberts is the Chairman of SQN Capital Management and Managing Director of SQN Capital Management (UK) Limited, the Investment Advisor of SQN Asset Finance Income Fund Limited, the flagship SQN Fund traded on the London Stock Exchange under the ticker symbols: SQN and SQNX. Neil has been in the asset finance and equipment leasing industry since 1972 and has held senior positions in the United Kingdom, Italy, Germany, and the United States including the Managing Directorships of three international finance companies owned respectively by Chemical Bank of New York (now J.P. Morgan Chase), HSBC, and Kleinwort Benson. 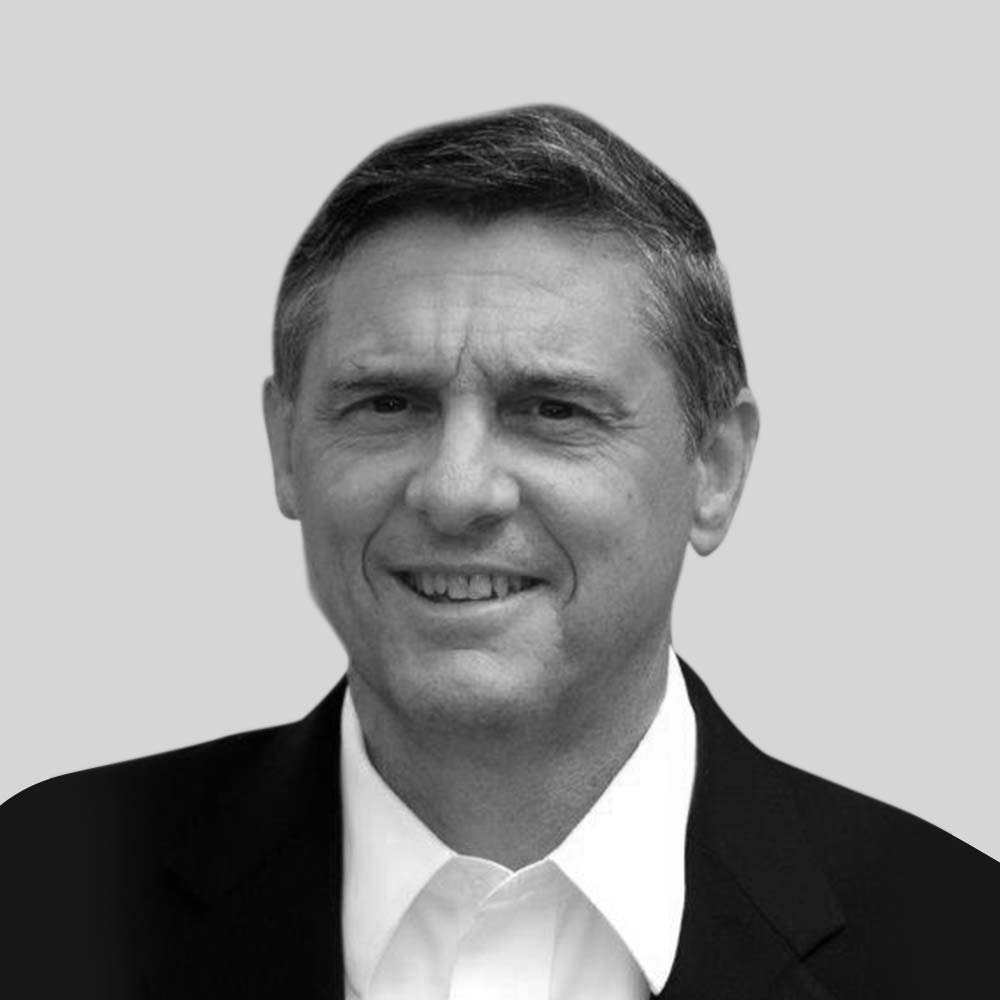 His career has included COO and CFO roles at companies such as DWL, a private enterprise software company which was grown from $5 million in revenues to over $35 million in four years, ultimately leading to the sale of the company to IBM.

Additionally, Jim was the CFO at Tradex Technologies where he helped build the business into one of the leaders in developing digital marketplaces. Jim and the executive team ultimately sold the company to Ariba in one of the largest software M&A transactions at the time of $5.6 billion.

He has held senior financial executive positions at such companies as Total System Services-NYSE, American Software and Logility-NASDAQ and FFMC-NYSE (sold to First Data in 1995).

Jim began his career with KPMG Peat Marwick where he spent 12 years after graduating from the University of Notre Dame. He currently serves on the Library Council of Notre Dame. 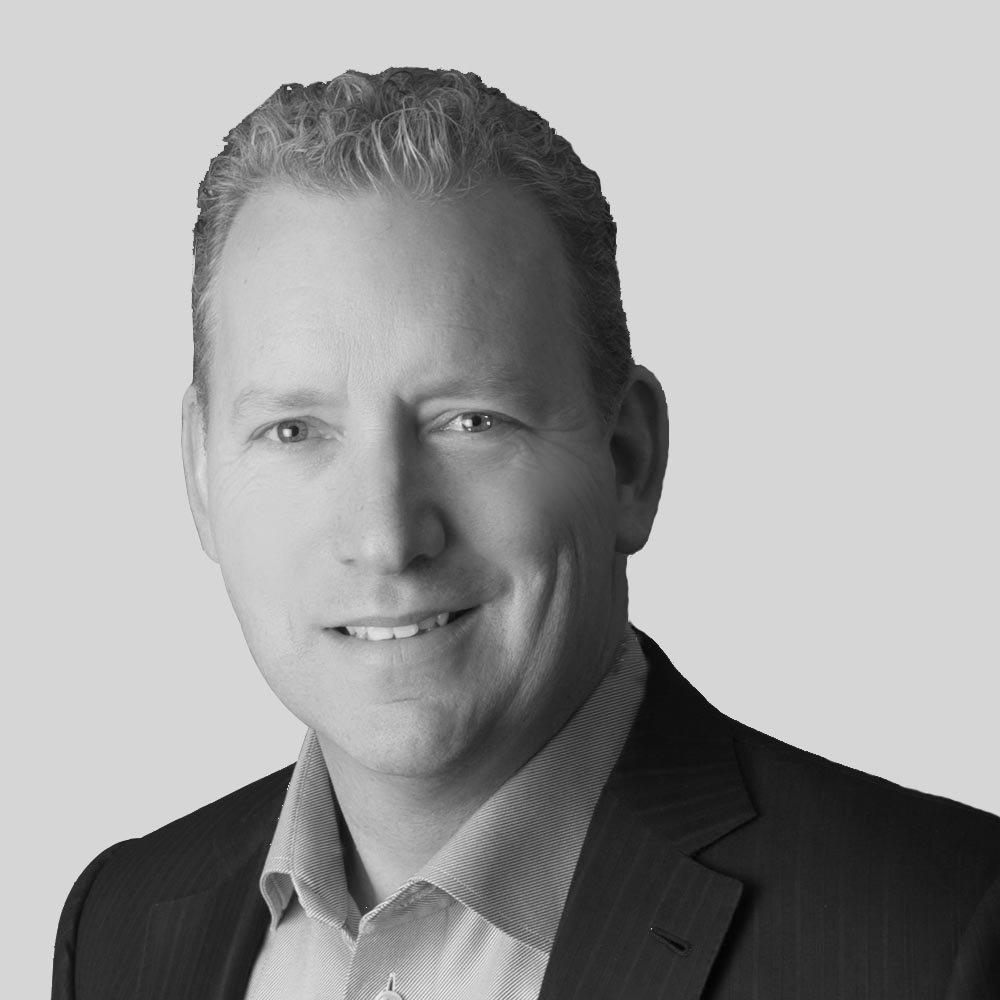 Andrew has over 27 years experience in commercial and structured finance.  Prior to joining SQN, he spent ten years with Siemens Financial Services where he was most recently CEO Americas - Project & Structured Equipment Finance - Industry & Cities. Prior to that, Andrew held various leadership roles in healthcare and industrial finance with GE Capital as a Senior Vice President and General Manager. Andrew has also been with Transamerica and Chase spanning back to 1990. Andrew has an MBA from Northwestern University - Kellogg School of Management.

SQN provides financing for capital asset intensive operations and collateral-based structures across a diverse array of industries in amounts up to $/£50m.
MORE INFORMATION

SQN Capital Management (“SQN”) and QInvest LLC (“QInvest”) have partnered to offer a unique investment opportunity for investors that provides an a attractive risk-adjusted profile within the Sharia’a compliant space.
MORE INFORMATION